A Trip To The Space (Between) 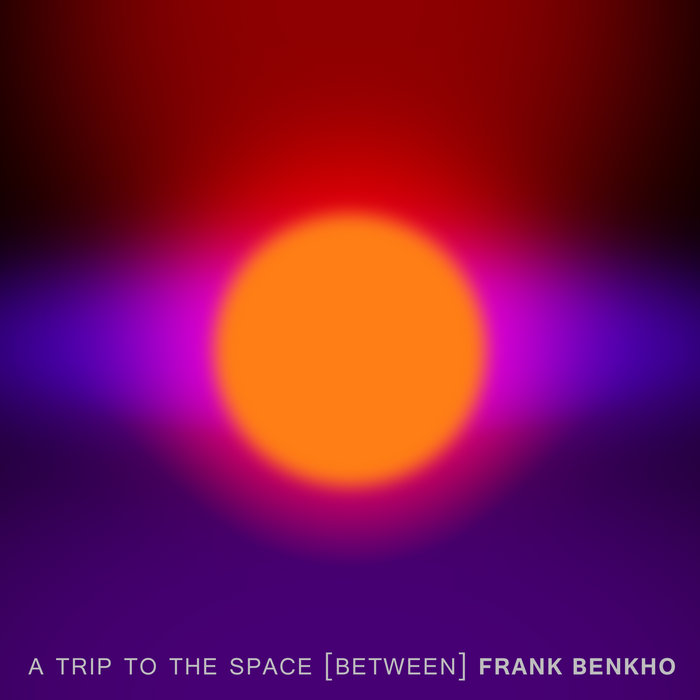 Frank Benkho’s second release on clang continues his investigation into the possibilities of improvisation with analog instruments, effect pedals and voice. In terms of sound, "A Trip To The Space [Between]" continues where "The Revelation According to Frank Benkho" ended, but displays many new features when it comes to the development of themes and musical material in general. Abrupt changes, dark twists and freely disposed developments are set on an experimental, electronic backdrop that retains aspects of an ambient minimalism that captivates with its delicate transformations of space and time. The instruments breathe, whisper and shout, converse amiably and clash viciously while voices of unknown origin transmit indecipherable messages.
The title and the tracks’ names resemble at first sight a sort of journey in the solar system and its surroundings, but at closer examination and attentive listening reveal to us that it in fact concerns an internal mind-journey. The spaces we experience are those that we as humans create between us can be just as vast, void and insurmountable as the distance that separate us from the center of the universe.
While the speakers become silent, we humans fall inescapably into our own extinction…

Frank Benkho is the solo project of electronic musician Mika Martini, designer and founder of the netlabel Pueblo Nuevo. He primarily uses voice and samples from unusual sound sources and process them in real-time with effects pedals, wave generators and loop machines. In these musical states melodic fragments prevail, but as a repetitive and subtly developing mantra that never become a full statement or recognizable melody. Impressions of melodies appear, but only as broken parts that never assemble into phrases.
After studying architecture and finishing with a design degree from Universidad Católica de Chile, Mika/Frank began making minimal music that combined field recordings from Chile’s various ethnic groups with abstract sonic material in micro-sampling. Later, as an ardent member of the Chilean Electroacoustic Community (CECh), he was influenced by ideas from electroacoustic music and he began focusing his work on more experimental paths.